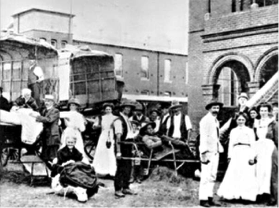 1850 Melbourne Benevolent Asylum established in North Melbourne.1911 Moved to a new facility in Cheltenham.1965 Renamed the Cheltenham Home and Hospital for the Aged.1970 Renamed the Kingston Centre. 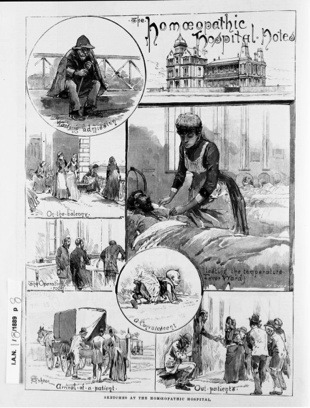 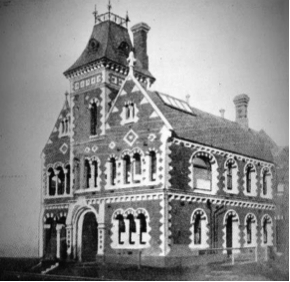 1920 Dr Elizabeth Ross was appointed the first staff Pathologist at Melbourne Homeopathic Hospital. Dr. Ross’ tenure was short lived due to a lack of resources 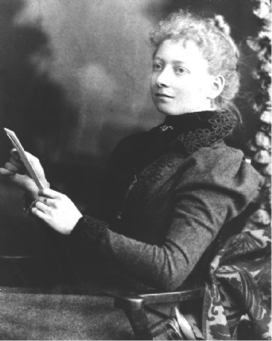 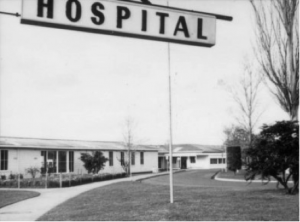 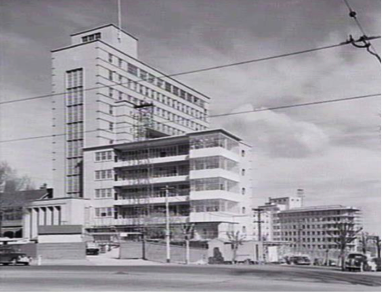 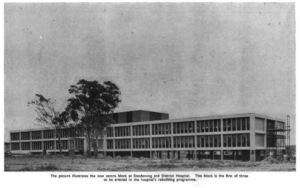 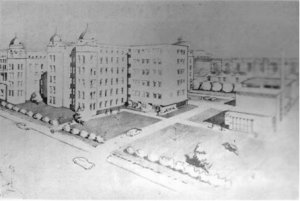 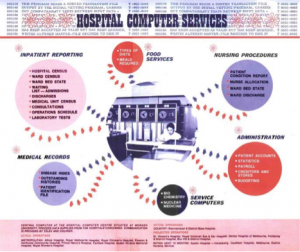 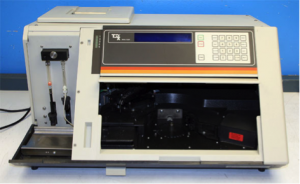 c1981 Immunohistochemistry was introduced at the Dandenong laboratory

1982 Abbott TDx Blood Chemistry Analyser introduced to Dandenong laboratory which enabled therapeutic drugs to be resulted in a time which affected patient care i.e. dosage could be adjusted same day

1986 New pathology laboratory opened under the direction of the Pathology department of Dandenong Hospital to service Korumburra, Mirboo North, Foster and Toora. 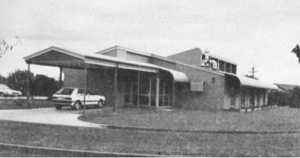 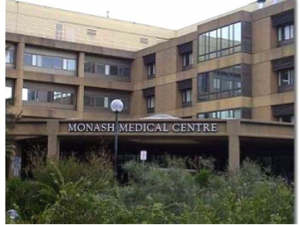 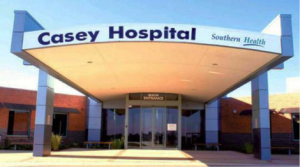 2006 Introduction of Haemophilia A and haemophilia B sequencing2007 Introduction of automated immunohistochemistry, by 2013 there were three instruments performing over 23,000 tests per year with 141 antibodies and 5 molecular probes for in-situ testing.

2010 Anatomical Pathology implemented state of the art specimen handling systems ensuring the integrity of tissue samples. Part of this was the Symphony, which stains histology slides individually. This instrument was the first one of its kind installed in the Asia Pacific. The concurrent installation of an electronic specimen tracking system provides the tools for electronically record the flow of specimens from the time they arrive in the laboratory; this allows identification, at any given time, the stage of processing including a record of staff performing each critical step.

Genetics and Molecular laboratory commenced operating at the Clayton Site.